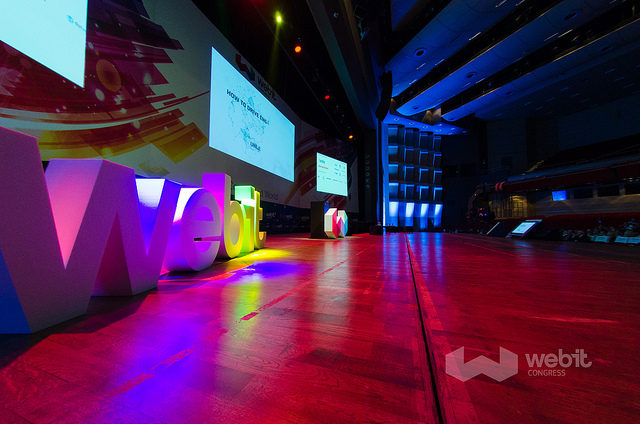 Internet of Things (IoT) is changing our world. We are moving to a new age of connected devices. We are living in a new connected world.

Not only smart devices like smartphones and tablets are getting connected but many others in our everyday lives. They are changing industries as we know them. Automotive, Health, Energy, Connected homes? Just a few of the sectors where we are seeing lots of change. The big players Apple, Google, Microsoft, IBM, CISCO and many others are making alliances, acquiring new companies and creating new teams involved with IoT.

Why are they doing this? Why are they spending millions of dollars ? Because IoT is hot, very hot future trend.

We realise this and that is why the hot topic, Internet of Things (IoT) will be highlighted at the Global Webit Congress.

IoT is the internet beyond PCs, tablets and smartphones: the internet of devices that have embedded technology to sense either their internal states or the external environment. The Internet of Things (IoT) — or machine-to-machine (M2M) technology, as it is also known — is set to boom over this decade.

More things are connecting to the Internet than people. According to Cisco there will be 50 billion connected devices by 2020. 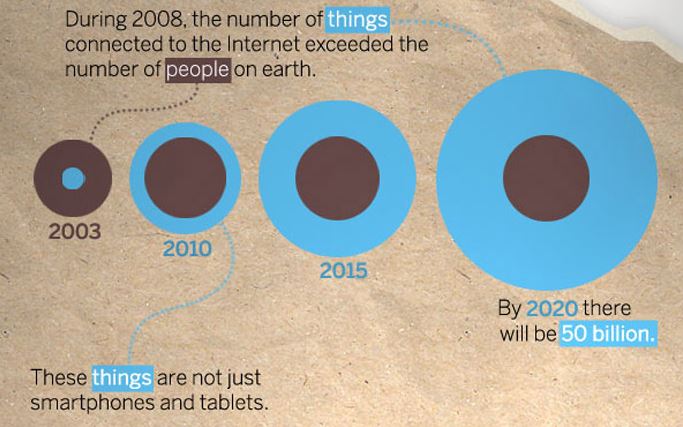 According to IT research agency, International Data Corporation (IDC) the Internet of Things IoT market is expected to grow by more than $5 trillion over the next six years,

According to IDC’s study, the worldwide IoT install base will see a compound annual growth rate of 17.5 percent from 2013 to 2020, and will encompass billions of connected devices in the world of what IDC calls “third platform” technologies.

Expectations are that the Internet of Things (IoT) computing phase is the next industrial revolution.

Want to hear more about the state of IoT and future trends and developments? Join as at the Leaders of the Future Tech Summit.

Key players from companies like IBM, Qualcomm,  Telemost/evercam.io, Concirrus,  and many others will be at the Leaders of the Future Tech Summit discussing IoT.

Sandy Carter from IBM, Ben Medlock from SwiftKey, Jason Ball from Qualcomm,  Craig Hollingworth and Andrew Yeoman from Concirrus and many other tech leaders will be there.

Interested in the future of Internet of Things (IoT)? Then hurry up and get your ticket now!