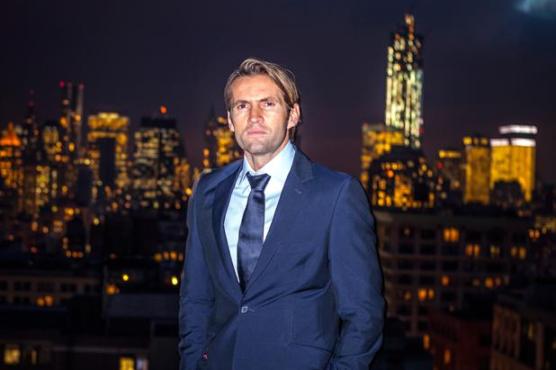 Born in Denmark and graduated at London Business School, to date Jimmy Maymann is experienced entrepreneur specialising in digital advertising, digital technology and new media strategy. He is also one of the lectors of the Red track at Webit Global Congress 2014.

Jimmy Maymann started his career in Denmark after graduation. In 2005 he co-founded GoViral and ‘focused on expanding the reach through a more sophisticated technology, stronger publishing platform, partners and more intelligent people and satisfied clients’. In January, 2011, GoViral was sold to AOL and just one week later, AOL announced it had acquired the biggest newspaper on the web, The Huffington Post, where Jimmy is now the CEO.

Video is a key pillar in the expansion/monetization strategy and 1-year old ‘HuffPost Live’ is already delivering more than 100 million video streams on a monthly basis in the US.

From January, 2010, Jimmy Maymann is an angel investor. Until now he invested in 6 projects:

In order to meet this impressive digital expert and learn more about his rich experience, book your ticket for Webit Global Congress with an early bird price now.