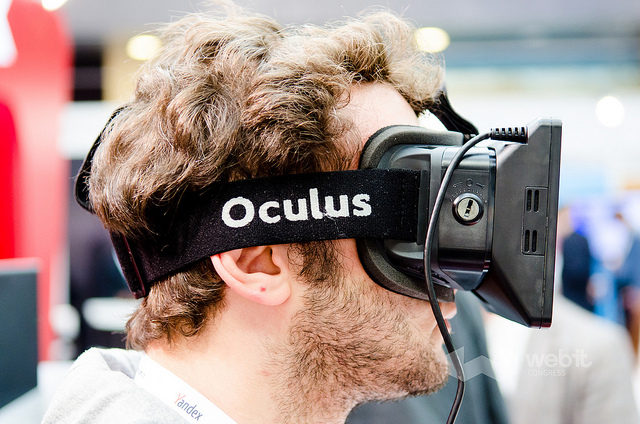 According to ABI Research, about 90 million wearable devices will be sold in 2014 and demand will be higher in 2015. Most wearables are related to health and fitness but the future will see them in other fields.

What are wearable devices?

According to Wikipedia “wearable technology“, “wearable devices“, and “wearables” all refer to electronic technologies or computers that are incorporated into items of clothing and accessories which can comfortably be worn on the body.

Wearable devices, similar to mobile phones and laptop computers can perform the same computing tasks in some cases outperforming them. They have embedded sensors and can transmit information. Wearable technology tends to be more sophisticated than mobile devices providing sensory and scanning features not typically seen in mobile and laptop devices, such as biofeedback and tracking of physiological functions.

Why do we use them?

They are all around us watches, glasses, contact lenses, e-textiles and smart fabrics, headbands, jewelry such as rings, bracelets, and earrings. Most wearables on the market today are fitness and healthcare monitors.

Worn on our head like the Google Glass and Oculus Rift, on our wrist like the Pebble steel, Fitbit Flex or Nike + Fuelband, Moto 360, on our chest like the Uber Armour Chest strap or Polar Wearlink and Transmitter, on our ankle like the Adidas F50 Aadizero TRX Cleats. They are being intercorporated in our clothes. They can be attached to a baby like the Sproutling Baby monitor that senses, learns and predicts a baby’s sleep habits.

What are the future trends for wearable devices?

Wearables still are a technology for early adopters. They are not perfect and there are still lots of questions to be resolved. Privacy, safety, design and customer adoption, just to mention a few. However, the future of wearable devices looks promising. Juniper research predicted the market to jump from its current $2 billion value to $19 billion by 2018.

An in the world of IoT giants like Google, Microsoft, Apple, Intel, IBM are working on new and improved solutions to help wearables. Apple is set to release its new and exciting iWatch expected to be a game changer. Intel is working on standards of interoperability.  We are seeing better integration and new applications developed for the wearable devices. The startup community is also working on new devices and solutions.

Join us at the blue track of the Global Webit Congress to learn more on these promising new technologies.

Get your early bird ticket now.