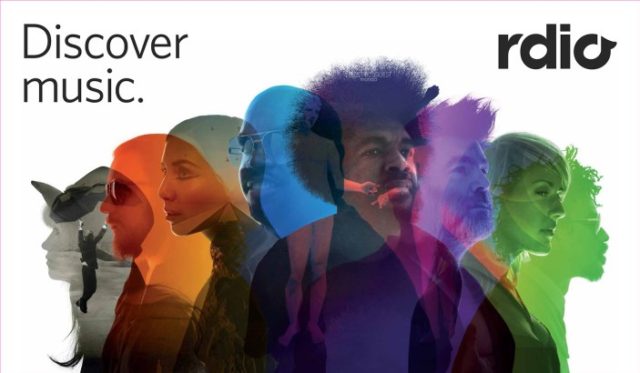 In the beginning it was Winamp, that a few people remember or use today. Now we have Spotify, Pandora, Google Play, etc., etc. Rdio is one of these platforms and Webit will meet you with a passionate music lover, experienced in the digital.

Oliver Barnes is Vice President, Music and Business Development for Rdio. Rdio a music streaming service from the team behind Skype, which is currently live in 60 countries. 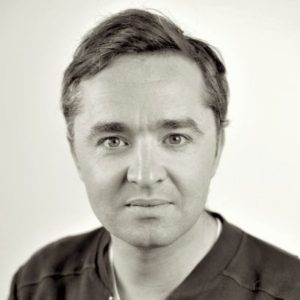 Leon Hill describes Olly as ‘a rare example of what happens when commercial ability and integrity meets head-on with an untempered passion for music’.