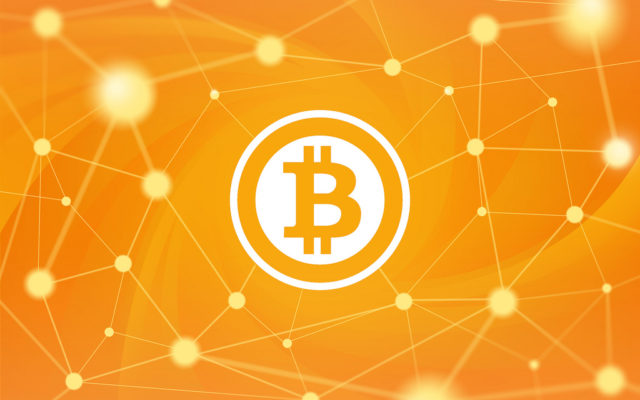 Bitcoin has gone the way of every new technology – big players shame it at first, ridicule it, but soon new business, markets and even whole industries emerge in order to commercialize it. Now, according to many of the biggest names, like Bill Gates, Eric Smith and Al Gore have taken a stand for it.

However, when we speak about Bitcoin we have to answer a question: what problems does it solve, and why is it so good? Researchers have tried for decades to find a way to make all the machines on a given network to agree on the state of something, but it wasn’t until 2009 when Bitcoin was introduced, that a practical solution was found. The concept of the blockchain was created. The blockchain is a public journal of every transaction made with Bitcoin, ever since it was found.

“This blockchain is shared between all the machines, so if someone tries to cheat and create fake Bitcoins, everyone on the network can actually see that they have no legitimate history. Using this technology, everyone can send pieces of digital property to one another, without the need of a centralized structure or an expensive middle man,” said at CEE Digital Summit Lasse Birk Olesen – Chief Product Officer of Coinify.

Among the many problems that Bitcoin solves is reducing transaction fees and pretty much eliminating fraud. According to Golden Sax, card payment transactions cost around 125 billion euro to business every year. In addition to that another 80 billion euro is lost due to card fraud. The reason we have these huge numbers is that payment cards were invented in 1950s and never really changed much in terms of security. This technology was never designed for the Internet. On the other hand we have Bitcoin, which is designed specifically to exist in the era of Internet. There are more and more businesses that accept Bitcoin payments. One of the biggest advantages is the smaller cost of Bitcoin transactions – every transaction costs you 2 euro cents, no matter if you are sending 100 euros or 1 million euros. Bitcoin payments are also easier than card payments – instead of looking for your card and entering tons of numbers when trying to buy something, you just click a button, enter your password and you’re done.

By accepting Bitcoin payments you can also get paid from any country in the world, because Bitcoin is global. For example, sending money from Uganda will mean losing around 9% of the money in every transaction. According to researches, 50% of the people don’t have a bank account, meaning they can’t do digital transactions and that their money is in danger. However, Bitcoin will enable these people to send and receive money internationally, and even apply for loans from other countries.

Another great use of Bitcoin is crowdfunding. If you use a platform like Kickstarter, you pay around 8% of the raised money to the website, but in return you get a secure platform that guarantees the investors to get their money back if the project is not fully funded. However, you can do the same with Bitcoin, using self-enforcing contracts. A contract can be programmed to do a certain action under certain conditions. For example, if you get a given amount of money for a given time the money would be transferred, otherwise it would be given back to the investors. This is better than using Kickstarter, because it eliminates the middle man and it has much lesser fees.

There aren’t many countries that regulate Bitcoin, but some of the ones that do are USA, Germany and Sweden. One factor that eases regulation is the fact that Bitcoin is far from anonymous. In the blockchain every transaction is linked to an account and a name, meaning that every transaction can be easily tracked back to the sender. Coinify has helped on several occasion for the arrests of criminals, using the blockchain.

Even though Bitcoin is still volatile, this is a normal trend for any new currency or product and is one that will go away with time. We have seen the volatility of the currency go down and we can be sure it will settle down even further in the coming years.

Wanna learn more about the bitcoin and the future of that currency, watch the archive of CEEDS’15 HERE.