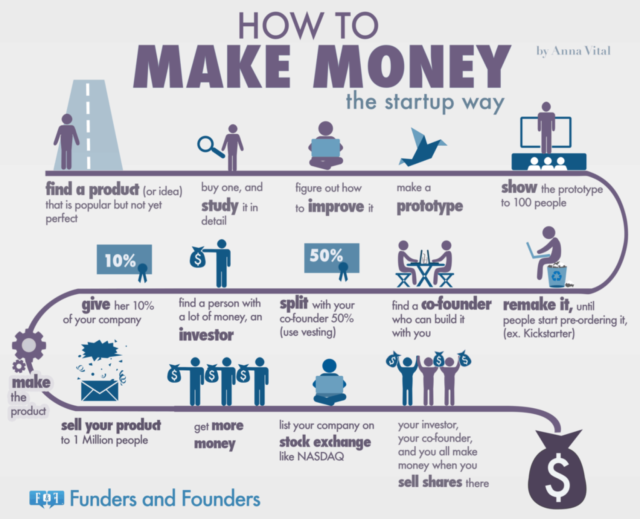 This year WEBIT.FESTIVAL welcomes startups from more than 40 countries, pre-seed and post-seed and startups with series A and B of investments. All of them come to Sofia to take the challenge of Founders Games 2016.

Before we ring the bell of WEBIT.FESTIVAL on April 19th, you can still apply here by April 5th to join the competing startups at Founders Games’16.

Every idea is a million dollar-idea, depending on your targets, ambitions and mostly – hard work. Starbucks is just a coffee shop, Uber – just another way to travel in the city, Airbnb rents your mattress for a couple of nights, Amazon was an online book store, Spotify – another radio service, Facebook – an university messaging network, Twitter – a wall for 140 letters… Everything is just an idea, before you grow it to a successful business.  Some great examples of the “fixed and growth mindsets” theory  you can find in this piece of Brain Pickings and the article of Salman Khan The Learning Myth: Why I’ll Never Tell My Son He’s Smart . The difference between the two mindset concepts gives the organic meaning of an entrepreneur’s mind state.

See the list of investors joining the Investors Day in Sofia Tech Park:

The rest of the investors and accelerators joining WEBIT.FEST’16 include Hub:raum, Startupbootcamp, H-farm Italy, Starburst, Techstars, Speedinvest, Seedinvest, Seedcamp and others.

Tickets prices increase with 30% from April 1st, so hurry up and book your access to the festival.