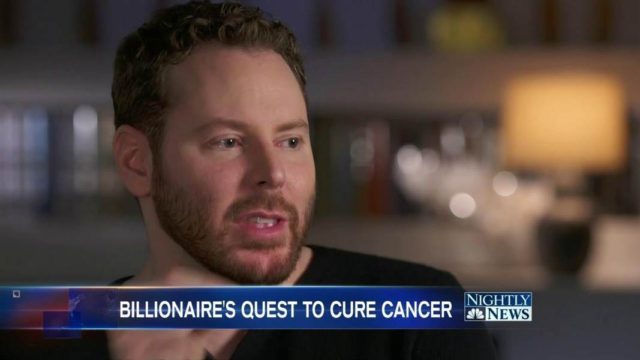 Sean Parker, the charismatic billionaire and former President of Facebook, hase a new mission. Cancerous tumors carry certain markers called neoantigens and Parker wants to use algorithms to find them in the search for a vaccine.  To do so, the Parker Institute for Cancer Immunotherapy will work with more than 30 public and private pharmaceutical, biotech, cancer research nonprofits and academic institutions through a partnership with the Cancer Research Institute to use predictive algorithms to help uncover new cancer neoantigens found coded in DNA.

In other news, A Redwood City, Calif. startup called Neurotrack Technologies Inc. has created a brain health app that is helping scientists unravel the mysteries of memory, and work to find a cure for Alzheimer’s. It can detect signs of deteriorating brain health years before the first symptoms. Read more about it here. Meanwhile, Twitter has a new VP of Product, named Keith Coleman, who was until now CEO of Yes, Inc., startup acquired today by the big company.

Bullpen Capital, a venture firm that specializes in post-seed stage deals, has closed its third fund at $75 million. The company invests in startups that previously closed a seed round of investment and showed solid signs of traction, but have been dubbed too early for traditional VCs. 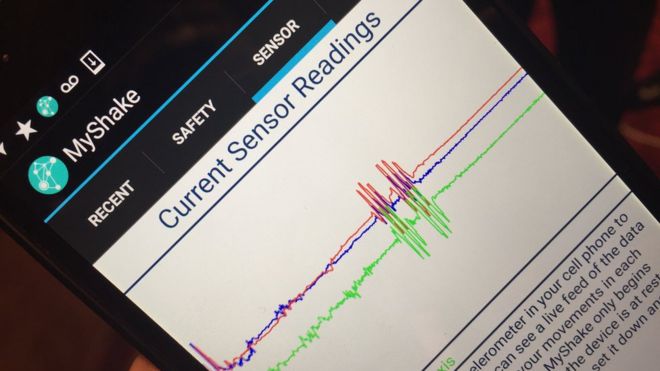 Seismologists at UC Berkeley released MyShake, an app that passively monitors for seismic activity, both watching for earthquakes and warning users if one is underway. In the months since its introduction, the app has outperformed its creators’ expectations, detecting over 200 earthquakes in more than ten countries. Read more about the important app here.