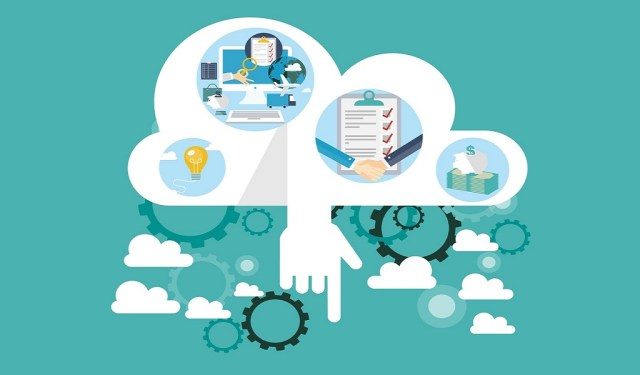 In recent decades globalization unfolded as a process that has brought huge positives for the freedom of trade, travel and cultural exchange in the world. But in terms of informational technology the main part of its success is reflected in the development of Open Source software.

Until recently, many people thought that the use of open source is something unique to non-profit organizations. But major companies, including Oracle and Google, support this kind of software too.

According to industry estimates, more than 180 young companies that give away their software, raised roughly $3.2 billion in financing from 2011 to 2014. This is amazing shift from the time when ex-Microsoft CEO Steve Ballmer called Linux a cancerous operating system.

Here are some of the top business models for profiting from open source:

Perhaps the most popular way to make money from the open source is to take free code, that is written elsewhere and to try to sell it in value-added form.

But the fact your company is not the only one, that is developing the software, makes it harder to sell to the customers.

It is hard to believe, but there are many companies paying developers to create open source software platforms. Some of the biggest among them are Red Hat, IBM, Novell and Linux Foundation. And there are many other distributors of Linux that want to upgrade and patch the already existing software.

This model is based on the idea of building an open source product and allowing free use of the code, but not for enterprise and value-added products. Freemium is simple and straightforward, but many are criticizing it for pushing users toward the enterprise editions of the free versions.

The financial return of costs on open-source software can also come from selling services, such as training, technical support, or consulting, rather than the software itself.

Another possibility is offering open-source software in source code form only, while providing executable binaries to paying customers only, offering the commercial service of compiling and packaging of the software.

If you want to keep up with the hottest trends in the world of software development Webit.Festival is the right place for you. During the Dev Summit, you can listen to top level speakers such as the Founder and CTO of Maria DB Foundation Michael “Monty” Widenius, the Developer Advocate at Google Don Dodge, and the Developer Evangelist at Amazon Peter Heinrich.