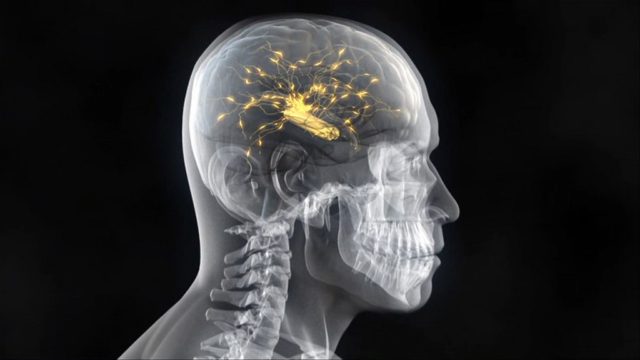 About a decade ago the Ray Kurzweil presented to the world his concept of the singularity, and from today’s point of view this utopian idea looks more real than ever. In his famous book The Singularity is Near, the inventor, futurist and Director of Engineering at Google wrote about the moment, when machine intelligence will surpass our own.

Now the top entrepreneur and visionary Elon Musk is talking about this moment not as something bad, but as a next step in humankind evolution.

The CEO of Tesla and SpaceX told an audience at the World Government Summit in Dubai that over time we will probably see a closer merger of biological and digital intelligence. He explained that humans will need to merge with machines, so that they don’t become useless in an age when AI is widespread among every aspect of our lives.

“Some high bandwidth interface to the brain will be something that helps achieve a symbiosis between human and machine intelligence and maybe solves the control problem and the usefulness problem”, Musk said.

And while this kind of problems may seem too distant, the reality is that the are already a part of our lives. Just the last year a automated Tesla car crashed and killed its test driver. This was the first of its kind tragedy and opened series of ethical dilemmas.

As the self-driving vehicles are going to be the most near term AI innovation that we are going to see, the regulators will have to answer important questions about the responsibility and ethics in this new kind of transportation.

It is a question, first raised by the celebrated science-fiction author Isaac Asimov in his short story Runaround. The futurist revealed an early version of his laws, that states: 1. A robot may not injure a human being or, through inaction, allow a human being to come to harm 2. A robot must obey orders given it by human beings except where such orders would conflict with the First Law 3. A robot must protect its own existence as long as such protection does not conflict with the First or Second Law.

The computer’s victory over a human Go master this past March reminded us of the coming singularity, while the respected Japanese magazine Shukan Shincho predicted that in 2045 a computer with the combined intellectual power of the entire human race would cost around $100.

Although the development of artificial intelligence undoubtedly lead to risks, approaching a moment of singularity can bring unimaginable advances in medicine, economics, government and social spheres, while completely changing the way we live today.

We can expect the merger of humans and machines to bring the next step of our civilization’s evolution and to finally make us interplanetary species – one of the biggest ambitions of Musk’s SpaceX.

If you want to keep up with the hottest trends in the world of artificial intelligence Webit.Festival is the right place for you. During our summits, you can listen to top level speakers such as the Partner in IBM Ventures Christoph Auer-Welsbach and the VP & CTO of VMware for EMEA region Joe Baguley.