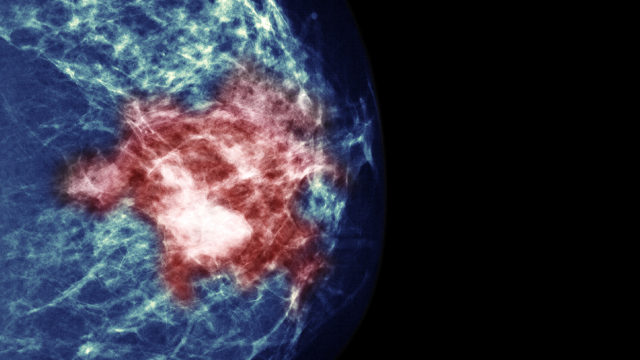 Cancer is among the leading causes of morbidity and mortality with approximately 9 million annual deaths. About 70% of this lethal cases occur in low and middle income countries, while 25% of them are causing infections like hepatitis and human papilloma.

Last year Microsoft has vowed to solve the worldwide cancer problem within a decade. The tech giant plans to use ground-breaking computer science to break the code of tumor cells and reprogram them back into a healthy state.

But Microsoft’s army of biologists, software experts and engineers might have a tough competition for achieving this important goal because of several treatment breakthroughs in recent weeks.

On March 10 the European Cancer Organisation (ECCO) announced that approximately a quarter of women with HER2 positive breast cancer, who were treated with a combination of the targeted drugs lapatinib and trastuzumab before surgery and chemotherapy, saw their tumors shrink significantly or even disappear.

“This has ground-breaking potential because it allows us to identify a group of patients who, within 11 days, have had their tumours disappear with anti-HER2 therapy alone and who potentially may not require subsequent chemotherapy. This offers the opportunity to tailor treatment for each individual woman”, said Professor Nigel Bundred at the European Breast Cancer Conference just few days ago.

Meanwhile, a new study by experts at the Wellcome Trust Sanger Institute suggests that new biological therapies can help fight breast cancers caused by rare, inherited genetic errors, like the one famous actress Angelina Jolie have.

A newly discovered combination of targeted drugs could be effective in one in five breast cancer cases.

One of the therapies is already used in the United Kingdom to treat advanced ovarian cancer cases, but it is still not approved as a breast cancer drug.

The british scientists have found that a significant proportion of the genetic make-up of breast cancers have close similarities in their mutational signatures. This led them to the conclusion that they might be treatable with biological therapies.

This along with other methods like regular exercising, eating a good diet, avoiding cigarettes, limiting alcohol usage and maintaining a healthy weight can lower women’s lifetime risks of breast cancer.

To keep up with the hottest trends in the world of digital health Webit.Festival is the right place for you. During the Health & Wellbeing Summit, you can listen to top level speakers such as the Consultant surgeon & Co-founder of Virtual Medics and Medical Realities prof. Shafi Ahmed, the Deputy Chief Health Officer at IBM Lisa Latts and the Founder and CEO of Biovotion Dr. Andreas Caduff.