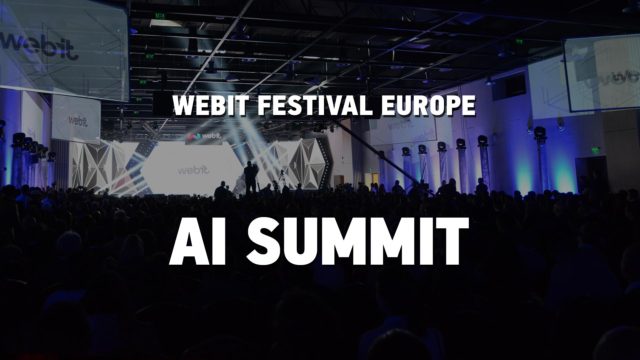 “Some technology solutions may not only erase physical or mental deficits but leave patients better off than ‘able-bodied’ folks. The person who has a dis-ability today may have a super-ability tomorrow.”

What are the “assistive technologies”?

Simply put, this is a technology that is used to increase, maintain, or improve the functional capabilities of people with disabilities. To give you a quick glimpse into understanding, the name Stephen Hawking would help.

Hawking has experimented with numerous technologies of this kind. He has communicated using a spelling card, indicating letters and forming words with a lift of his eyebrows. Then, with the help of a computer program allowing him to select words and commands using a hand clicker linked to a speech synthesizer, he has obtained a voice. By moving a single muscle on his cheek and selecting characters from a software screen keyboard, he is able to deliver his thoughts.

Normally, one would say that such technology is good for people with disabilities. That way they can:

But what is more important is the chance to communicate so they can be in touch with their surroundings or to be informed about their options, make decisions and express their opinion.

Technology has played an immense role in helping scientists invent different devices in order to help people with disabilities.

There are hearing devices already put in use, eye tracking and brain controlled interfaces that help to communicate with a computer. Developments towards making artificial retinal implant that can restore lost vision, cars for blind people, exoskeletons assisting people with movement difficulties, enhanced learning for people with learning disabilities that measures and stimulates the brain’s activity. And the big top: brain computer interfaces – a direct communication pathway between an enhanced or wired brain and an external device. The use and progress of Artificial Intelligence is a big stake in improving people’s lives but the thing is that these technologies are being constantly developed and people have benefited from this but these same people are not so many at all

60% of the people are afraid of the progress in AI and robotics. How much will they develop? Will the scenarios from almost all Hollywood movies on the theme shift to reality?  We will just have to wait till 2045 and see if Ray Kurzweil’s prediction about the Singularity Point will turn up to be true and whether AI will be developed to such an extent that we’ll be able to merge with it.

Watch the full keynote of Maurice Grinberg, Director of HiLab for getting a wider perspective on what AI is here: