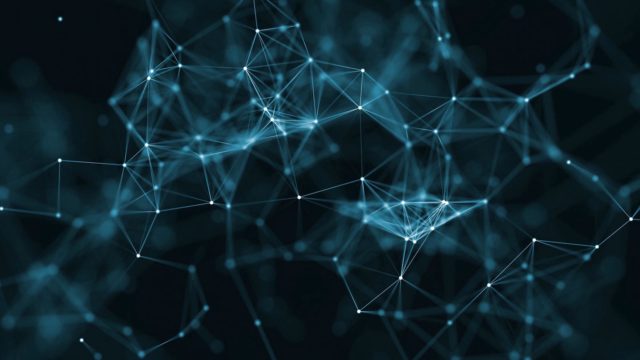 Two years ago cryptocurrencies took the world by storm, which made Blockchain the new buzzworld of businesses around the world. Today, we can almost certainly say that Bitcoin’s price will not return to almost $20 000, but this does not mean that Blockchain was all part of the natural boom and bust cycle.

In fact, the amazing technology will be a bigger part of our future than many can predict. We are hearing more and more about fintech, virtual tokens, digital assets, cryptocurrencies (not just the ones we already know), smart contracts and initial coin offerings. Each of these concepts rely on Blockchain technology.

Blockchain has the potential to influence every aspect of the global economy and its applications are already developing faster than most governments and regulators can manage. Some countries like Bermuda has already made significant regulatory advances gathering international attention.

In October 2018 the logal government has awarded the first certification for an Initial Coin Offering (ICO) under the island nation’s new regulatory regime for crypto and blockchain businesses. The legislation require ICO issuers to provide detailed information about all persons involved in the process.

The future of Blockchain will be among the main topics of Webit.Festival Europe 2019 – the largest Digital & Tech event in the continent. On 14th of May at the Industry Stage the guests of the event will be able to hear predictions for the development of this amazing technology in the next 10 years from some of the best in the business.

Blockchain has highlighted a critical aspect of the way data is going to work in the coming decades, and that is a world where data will be ever increasingly distributed. Dubai has already vowed to replace all government systems with Distributed ledger technology based digital structure by the end of next year. This indicates that DLT will only grow over time.

One of the main obstacles before the mass blockchain implementation will be the standartization and interoperability among different blockchains. The development of open standard will be the thing that will bring true benefits for the consumer of enterprise.

Experts predict that by 2030, most governments around the world will create or adopt some form of virtual currency. Despite of the fail in Bitcoin prices, cryptocurrencies have many advantages compared to the traditional alternatives. They are more efficient, provide reduced settlement times and offer increased traceability.

Cryptocurrency can also be backed by real assets, similar to fiat currency, and its price can be artificially manipulated by numerous controls. In the short term, government-based cryptocurrency will become an area of experimentation and explorations, led mostly by developing nations with unstable economies and weak institutions.

Come to Webit.Festival Europe to learn about the latest trends in Blockchain from top level experts. During the talks at Industry Stage you will be able to listen to global leaders, such as the Chief Marketing Officer of Tokyo Chapger Government Blockchain Association, Kohei Kurihara, the Co-Founder and CTO of Cindicator, Yuri Lobyntsev, the Global Ambassador of Bitfury, Marc Taverner, the Partner at Blockchain Rookies, Jon Walsh, the investor Alexander Shulgin, the Founding Partner at SpaceFund, Rick Tumlinson, the VP for Global Business Services at IBM, Johan van den Arend Schmidt and many others.

Check out the full agenda of Webit.Festival Europe here