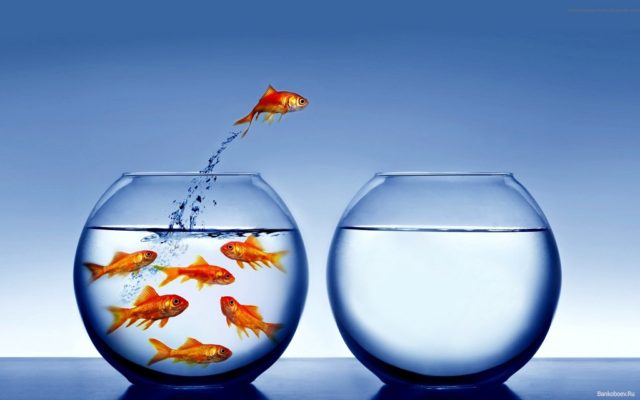 Amid the political turmoil in Europe, caused by the unprecedented influx of refugees from the MENA region and the election victory of Donald Trump in the United States, the issue of immigration quickly established itself as a major in today’s political life.

And although most people in the developed world have their reasons to be worried about the migration and its effect on their country’s social system, on the political scene we see a clear conflict between the stated policies of governments and the interests of the industry, and especially the tech sector.

Last week we saw that the tech companies in USA continued to rally against the new president’s immigration ban for the citizens of 7 countries with Muslim majority population.

More than 100 firms in the sector voiced their opposition to Trump’s executive order, and among them were Apple, Facebook, Tesla, SpaceX, Airbnb, Twitter and Microsoft. Meanwhile Starbucks even announced that it will hire 10 000 refugees in 75 countries over the next 5 years.

But what caused the strange connection between large technology corporations and the issue of migration? Quite simply, it’s the fact that vast majority of the directors of successful businesses in the US and around the world are either immigrants or descendants of those and feel committed to this issue.

Among them we can mention the CEO of Tesla and SpaceX Elon Musk, who grew up in South Africa and studied in Canada, the Co-Founder of Google Sergey Brin, who was born in Moscow, the Аrmenian refugee descendant and founder of Reddit Alexis Ohanian, the Cuban immigrant descendant and Founder of Amazon Jeff Bezos and many others.

In fact, the connection between being an immigrant and becoming an entrepreneur is well studied, even by Harvard. Last year the famous university published a report on the extensive cross-cultural experiences of top level business leaders and how it helps them take over the industry with out of the box decisions.

According to the Harvard’s experts immigrants in USA are almost twice as likely to become entrepreneurs as native-born citizens of the country. Right now they represent 27.5% of the US entrepreneurs, but only around 13% of the population.

This pattern extends beyond the United States. The data from 2012 Global Entrepreneurship Monitor showed that the vast majority of the 69 countries surveyed reported higher entrepreneurial activity among immigrants, than among natives, especially in growth-oriented ventures.

This year Webit continues its mission of hosting top level policy discussion about dealing with Europe’s most pressing issues and forming the digital future of the continent. The Digital Economy Leadership Summit of this years Webit.Festival will again become a platform for presenting the best ideas for the future development of European industry.

The event will gather some of the most influential policy makers and top level experts, that shape the global agenda of the World Economic Forum, like the Global Leadership Fellow at WEF Thomas Philibeck, the Head of Europe and Eurasia at WEF Martina Larkin,the President & Global Brand Director of Havas Worldwide Jason Jerinovic and the Director General of Digital Europe John Higgins.