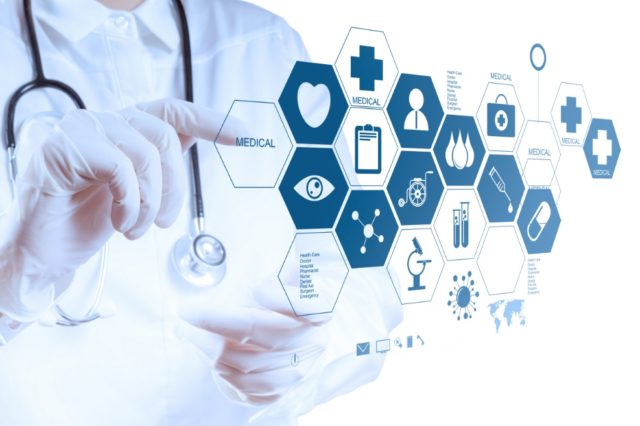 The AI Health Tech subsidiary of Google, Deep Mind Health, is creating a system, based on the blockchain technology, to show how the company uses all the medical data that passes through its processors.

The “Verifiable Data Audit” will allow hospitals, doctors and even patients to track their personal information in real-time and see if it has been changed or compromised.

Deep Mind is trying to improve medical diagnosis with machine learning. But for developing those tools requires large amounts of confidential data.

The company was already criticized, after gaining access to patient records for 1.6 million people in three London hospitals. With its new project, Deep Mind will try to win back some of the lost trust.

“Data can be a powerful force for social progress, helping our most important institutions to improve how they serve their communities. As cities, hospitals and transport systems find new ways to understand what people need from them, they’re unearthing opportunities to change how they work today and identifying existing ideas for the future”, the company’s Co-founder Mustafa Suleyman wrote in a blog post.

It is working in partnership with London’s Royal Free Hospital to develop kidney monitoring software called Streams, but critics still feel that data sharing can give Google too much power over the National Health System.

According to Suleyman, data can only benefit society if it has society’s trust and confidence and that is the reason why auditability becomes an increasingly important virtue.

He explained that any entry will record the fact that a particular piece of data has been used and also the reason why, for example a blood test was checked against the NHS national algorithm to detect possible acute kidney injury.

The new systems are related to the bitcoin cryptocurrency and just like blockchain, the ledger will be append-only, so once a record of data use is added, it can’t be erased later. The ledger will also make it possible for third parties to verify that nobody has tampered with any of the entries.

Meanwhile, Google announced a series of new tools to assist users with data preparation and integration, which will upgrade the power and agility of Google Cloud for business clients.

The first released product is the new private beta of Google Cloud Dataprep. The tool is visualizing the data preparation, detecting anomalies and using machine learning to suggest data transformation that can improve the quality of information.

To learn more about the latest trends in FinTech & Blockchain, Health Tech and Big Data & Cloud visit Webit.Festival Europe in Sofia on April 25 and 26. During the event you can listen to top level speakers, such as the Vice President for Cloud and Mobile Technology Strategy at IBM Jonas Jacobi, the Global Head of FinTech at ING Group Benoit Legrand and the Consultant Surgeon and Co-founder of Virtual Medics and Medical Realities Prof. Shafi Ahmed.